Many people got rekted yesterday when Iron Finance stablecoin lost its peg to the U.S. dollar. What was once $2B TVL dropped to ~$260M. It was all because Iron Finance’s governance token completely collapsed last night. According to the team, the project’s TITAN token suffered from a bank run after users were urged to remove liquidity from all pools.

Let’s unbox all the events and what exactly has happened.

What is Iron Finance?

Iron Finance is a multi-chain partially-collateralized algorithmic stablecoin ecosystem. IRON token is a partially collateralized token, soft pegged to the U.S. Dollar, available both on the Polygon network and on the BinanceSmartChain.

The protocol aims to maintain IRON token’s price stability, in other words, the peg, by storing sufficient collateral in the time-locked smart contracts. This collateral is used for redemptions, helping to maintain price stability. The collateral consists of two tokens. On the Polygon network, USDC and TITAN token, while on the BinanceSmartChain it uses BUSD and STEEL token. The USDC or BUSD token is deposited into the protocol when a user mints IRON token, while the TITAN or STEEL token used for minting is burned. When the user redeems IRON tokens, the protocol pays back USDC or BUSD tokens and mints the required amount of TITAN or STEEL tokens.

The problem occurred on multiple levels. When Iron launched on Polygon less than a month ago and quickly attracted $2 billion in liquidity, TITAN became overpriced due to everybody purchasing the token to create TITAM/{TOKEN_NAME} pairs to farm liquidity on AMM pools. Everybody wanted a piece of newly created cake.

Around 10AM UTC on 16th June, some whale holders began removing liquidity and selling TITAN, making the token price fluctuate. Investors became nervous and started selling their tokens to get at least what they have initially invested. The system held its peg to the U.S. dollar, but problems occurred when big whales (holders of a large amount of the token) started redeeming IRON and sell their TITAN. This has created a “negative feedback loop” as more holders of TITAN started selling, leading to what the team has called

This is exactly what has happened to Iron Finance. As we can read in their post-mortem:

“Because of how the 10mins TWAP oracle works, TITAN spot price drops even further in comparison to the TWAP redemption price. This caused a negative feedback loop, as more TITAN was created (due to IRON redemptions), and the price kept going down. A classic definition of an irrational and panicked event also known as a bank run”.

TWAP refers to the time-weighted average price. That meant users could now redeem a token worth 90 cents for 75 cents of Stablecoin and 25 cents of TITAN. This arbitrage opportunity required minting new TITAN tokens each time. When minting new TITAN tokens, the panic sale began, pushing down the TITAN price, which caused more havoc and leading to more sell-offs and making the IRON stablecoin lose its peg even further.

As rekt.news nicely puts it

“As long as IRON is not at peg, TITAN will continue to drop, and as long as TITAN continues to drop, IRON will not be at peg.”

Does algorithmic Stablecoins have a stable future?

Algorithmic Stablecoins are hard to build and maintain. To be completely sure if the system is going to work, I don’t think there’s any amount of stress testing that can be done to be 100% certain peg will be maintained.

I’m a strong believer in Stablecoin, and I hope we’re going to see one that will be battle-tested, will maintain its peg even during the most panicked bank run. But at the moment, USDC/DAI are the ones that showed they could be trusted, even if some such stablecoin are centralized (like USDC).

If you want to learn more about stablecoin, I created an intro series just about that. You can check the article below. 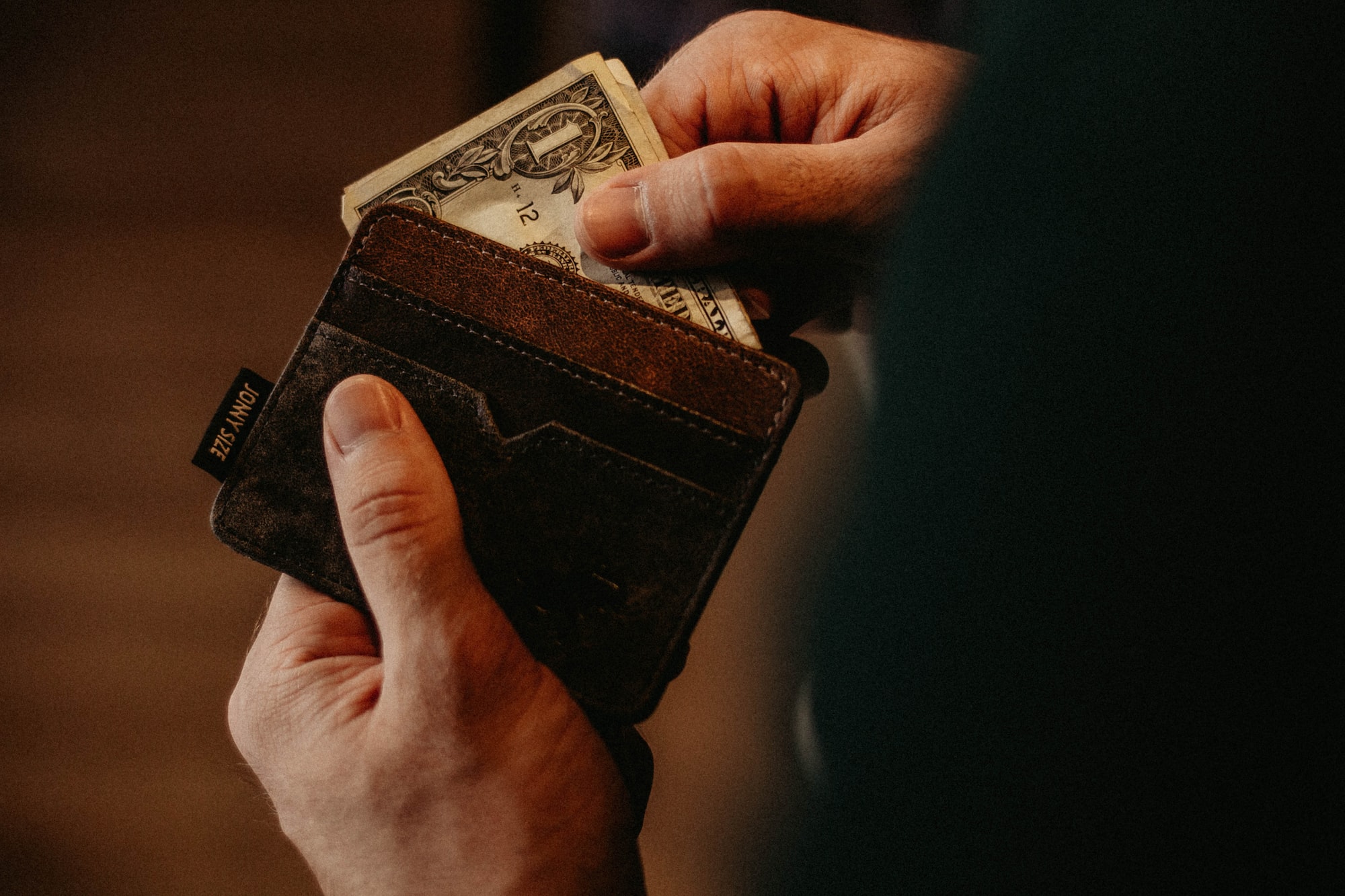 Stablecoins. The future we were promised

A Stablecoins is a cryptocurrency linked to a physical or digital asset or other fiat currencies, like US dollar, gold,
May 15, 2021
5 min read