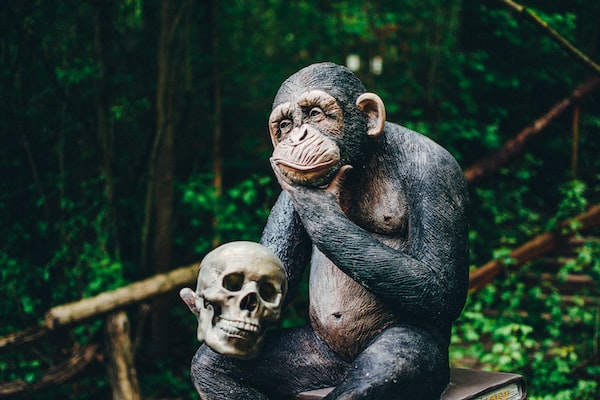 ApeRocket was hacked on BSC and on Polygon today. Hacker stole in total ~$1.3M (883 BNB + 521 ETH). What was the reason for the hack? Both were flash-loan enabled attacks, and both had flawed vault minting reward logic. I won't go into the details of both hacks, WatchPug covered