Central bank digital currencies or CBDC are a new hot topic in old financial institutions and across different countries. CBDCs, as the name suggests, is a digital currency controlled by a central entity, a nation state’s existing financial institutions, like a national bank. Instead of paper banknotes, a bank can issue a digital representation of the nation’s currency, like the US dollar or Chinese Yuan.

In many countries, the distribution of money is often done through a middleman, like banks, payments networks, etc. With CBDCs, this could be eliminated, and money could go directly to citizens. This would be helpful with any relief plan that was introduced due to covid. Instead of waiting days/weeks/months for your check or bank transaction, money could be distributed immediately. This would cut down by a lot of processing time of any bank transaction. You won’t need to wait for any outgoing/incoming timeframes between banks to get a payment onto your bank account.

Everything now becomes digital, and having digital money hasn’t been more crucial than ever before. Banks and governments need to adapt to a new age. Age of digitalization where applications like PayPal, Revolut or WeChat are prominent and way to go when it comes to payments. Billions, billions of dollars are going through these apps, and governments don’t know how that money is being spent exactly. CBDCs would solve “the problem” for them.

They could make more precise forecasts for the economy, could measure the total money supply. Calculating inflation would be much easier, and banks with governments could react quicker to rising inflation. CBDCs would give the nation-state a clear vision of what is happening with the money flow.

Who is working on it?

Most advances on this front are coming from China with their Digital Yuan (DCEP) in beta-phase. Millions of DCEP have been airdropped and are currently in the testing phase across China. I will talk about digital yuan in the following article as it’s a fascinating subject.

European Central Bank is working internally on CBDC and wants to launch digital Euro. Around 100M of Euro would be created for the first phase of testing.

Russia is also working crypto-ruble, Bank of England, Bank of Canada, and many other central banks have started their journey into CBDCs. Still, the most advanced work on this front comes from China.

Most countries are thinking about how CBDC will impact their current economy and local businesses? One area I see mostly affected will be commercial banks. With the proper app on your phone and instant access to your country's CBDC and other financial instruments, the need for commercial banks would decrease by a lot.

Many people fear their privacy being violated by their money spending being monitored constantly. Not every citizen trusts its government, and there will need a large amount of consideration about the cybersecurity of the whole system.

As decrypt.co reports on this subject:

As a result, central banks are talking about limiting the scope of central bank digital currencies, perhaps by imposing a cap on how much money could be kept in a central bank account.

Why not stablecoins or first-gen cryptocurrencies?

Banks and governments need something stable in their price. Cryptocurrencies like Bitcoin or Ether can’t provide that and cannot be used a price reference.

You may think, “What about stablecoins?”. That’s a great question, but I think banks need to be certain that a stablecoin can remain stable. We saw many times fluctuations of the algorithmic stablecoins or even DAI. If you want to learn more about stablecoins, I wrote an article about this exact subject. Link here.
Another “issue” with stablecoins is that banks can’t control them as the issuer is somebody else than them.

Consensys did a wonderful interview on CBDC subject with former director-general of the European Central Bank.

I think CBDCs will become more present in our daily lives, but it will take a lot of time before it happens. The only major driving force is China in this field. If they “succeed” and start to threaten the Dollar and Euro, fear will be a major motivation for other countries to follow through with CBDCs. But more on that in future articles 😉

It was bound to happen. After Bitcoin Mining Ban and general crackdown of cryptocurrencies in China, The People’s Bank
Jul 10, 2021
2 min read
Jun
19

With the recent ban of many cryptocurrency accounts on Weibo and the increasing crackdown on bitcoin mining, new restrictive policies
Jun 19, 2021
4 min read
Jun
10 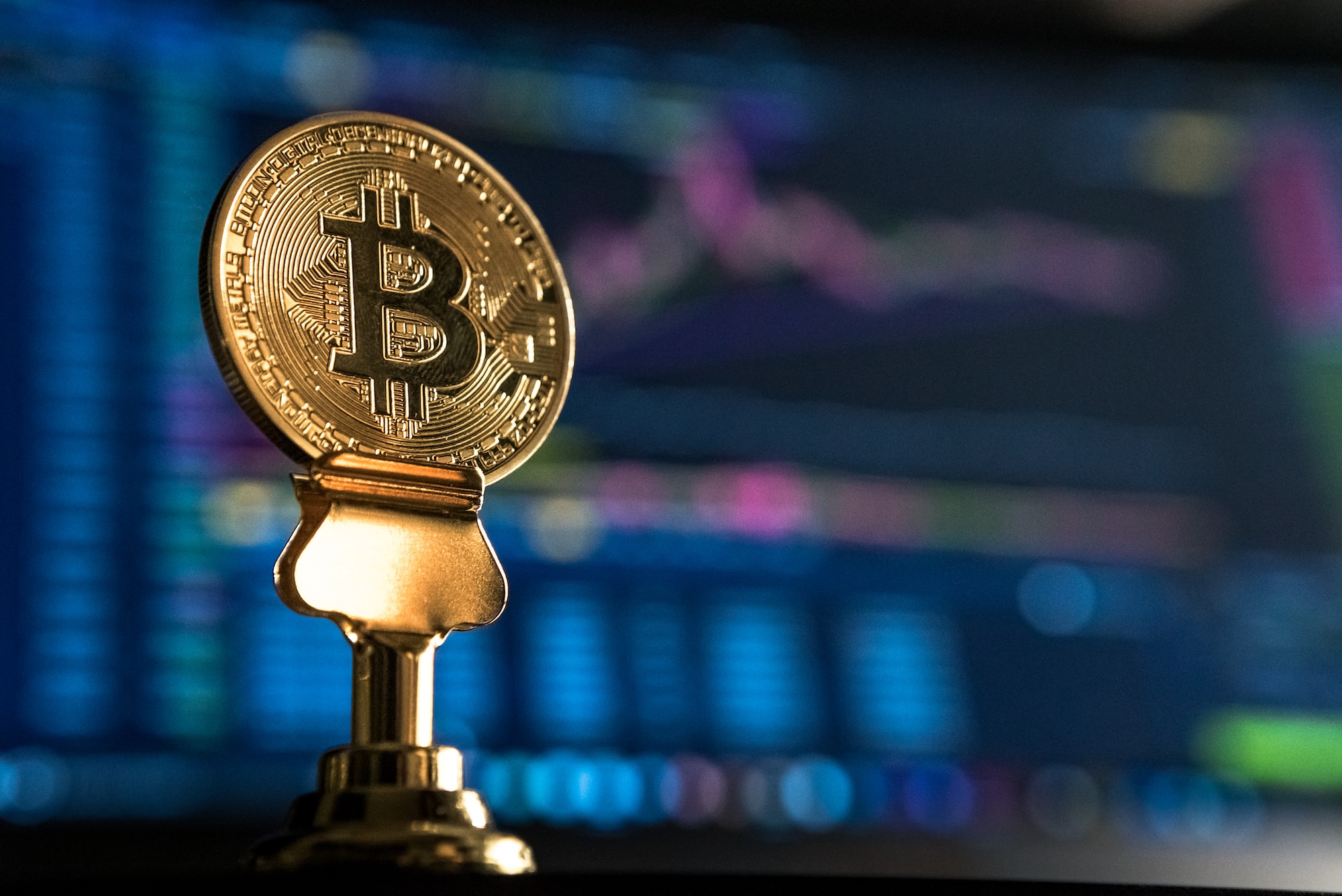 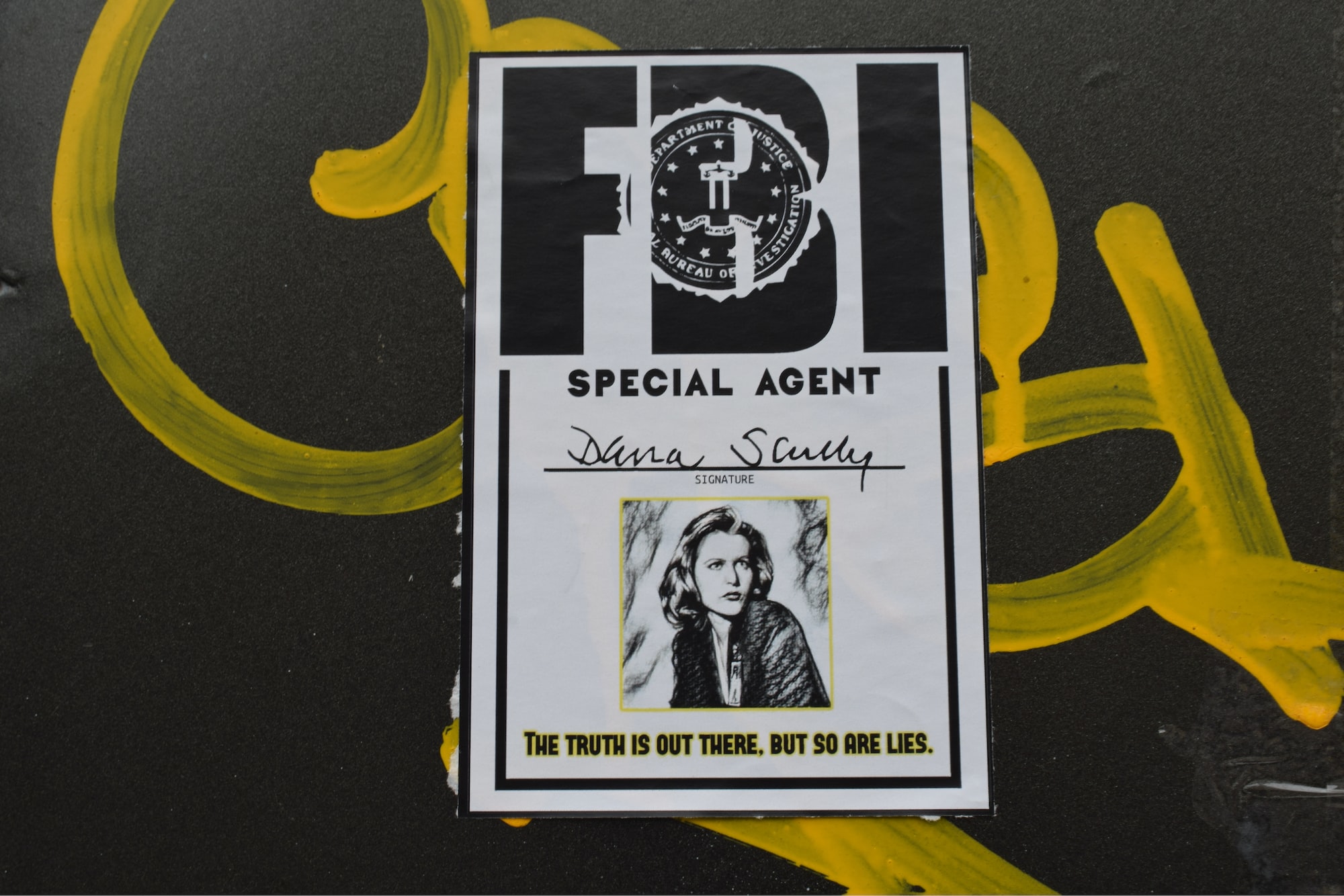 Today headlines are on one side something extraordinary, but on the other caused some FUD in the crypto community, believing
Jun 8, 2021
4 min read